The Salton Sea is California's largest inland body of water. It lies between the city of Indio and the Mexican border in the southeastern part of the state. It has suffered a myriad of ecological events few of which have been positive, and photographers have flocked there from all over the world to shoot its picturesque ruins. Despite the fact that the water is healthier than most people realize, it still maintains its reputation as an environmental disaster today, although its history is complex and its future uncertain.

I took these photos over a two year period and during a workshop with photographer Stephen Wilkes at the Palm Springs Photo Festival in 2008.

The religious images of the colorful Salvation Mountain were shot in Niland, California near the Salton Sea in an area known as Slab City. It was hand-built by Leonard Knight a local hero, who lived there and worked on the structure daily until his death. 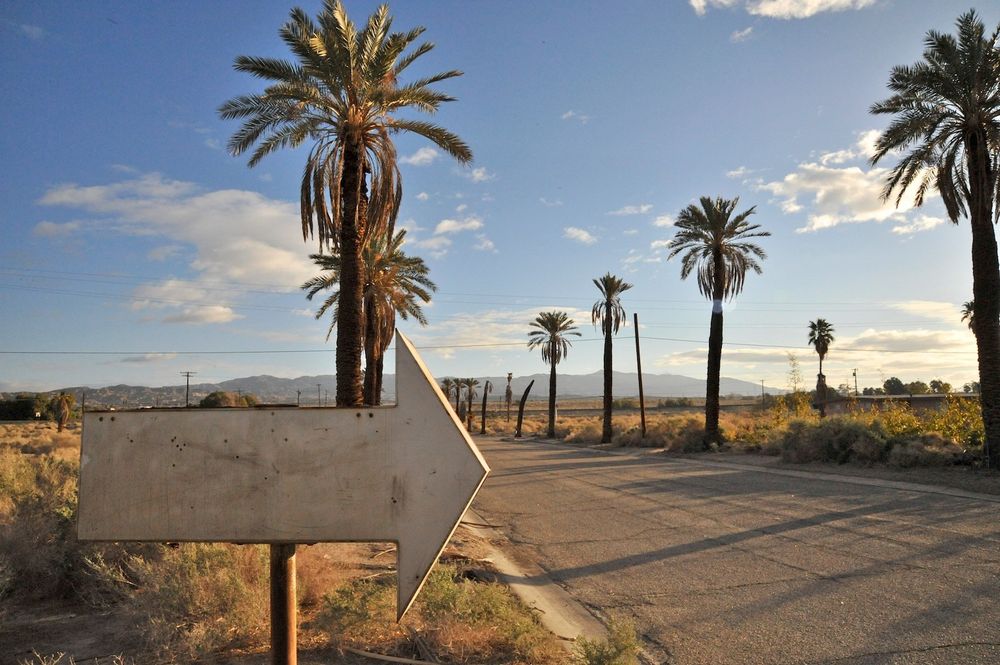 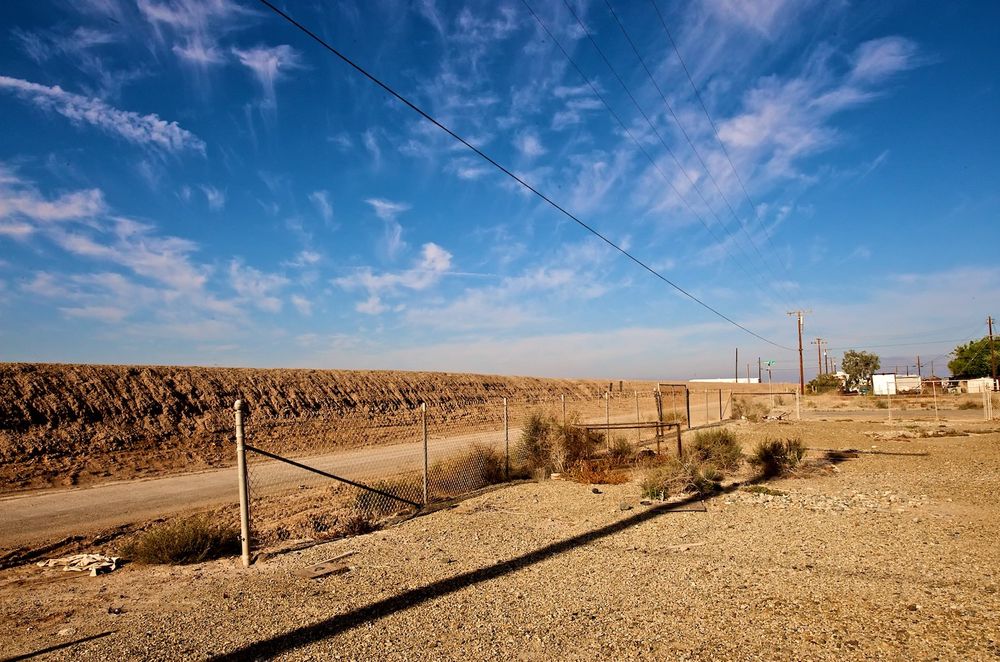 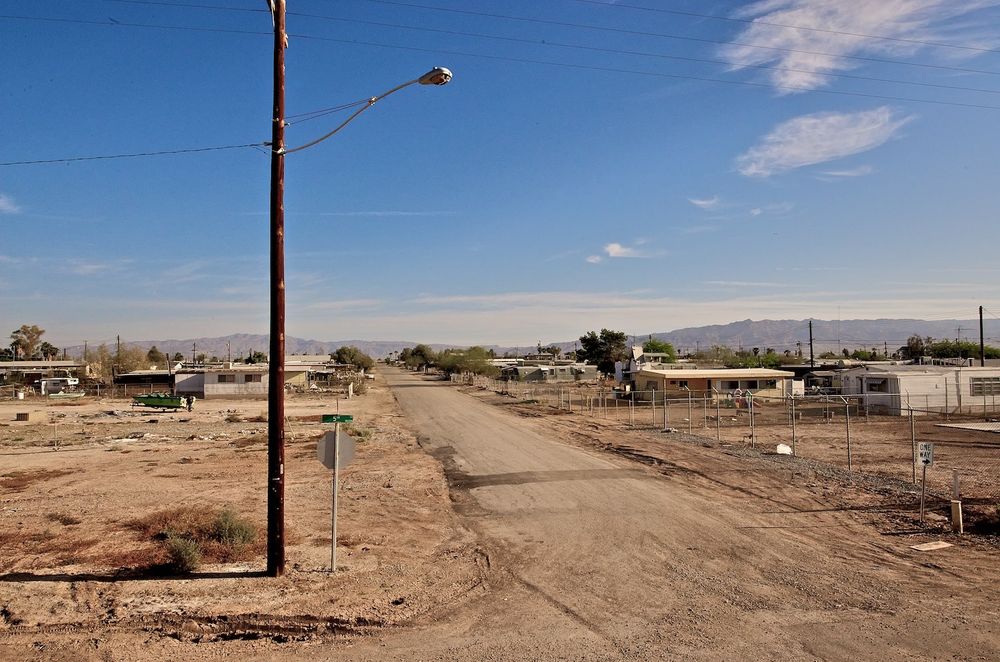 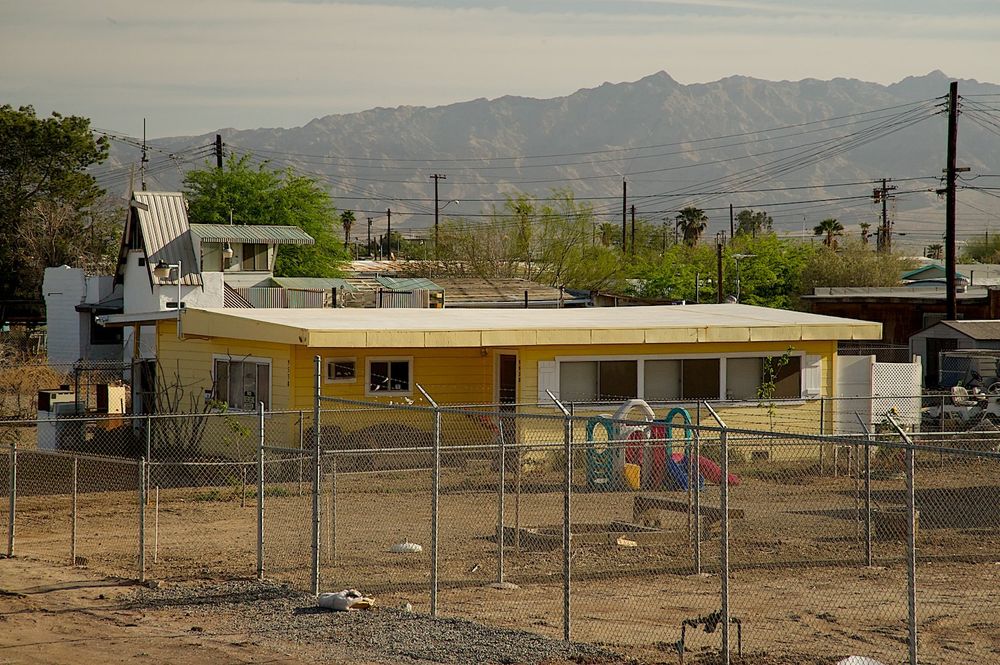 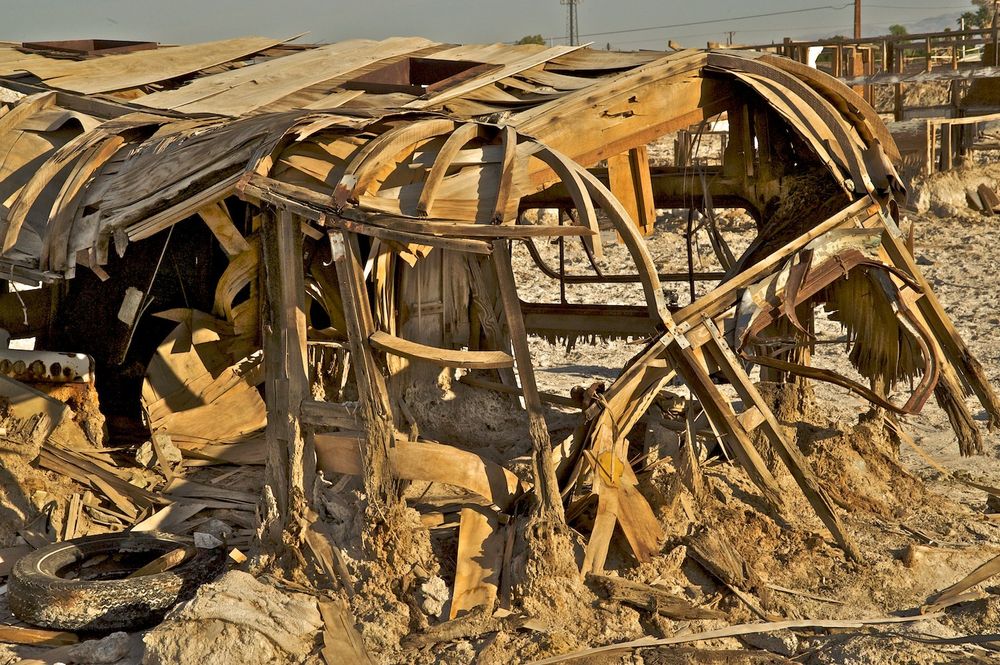 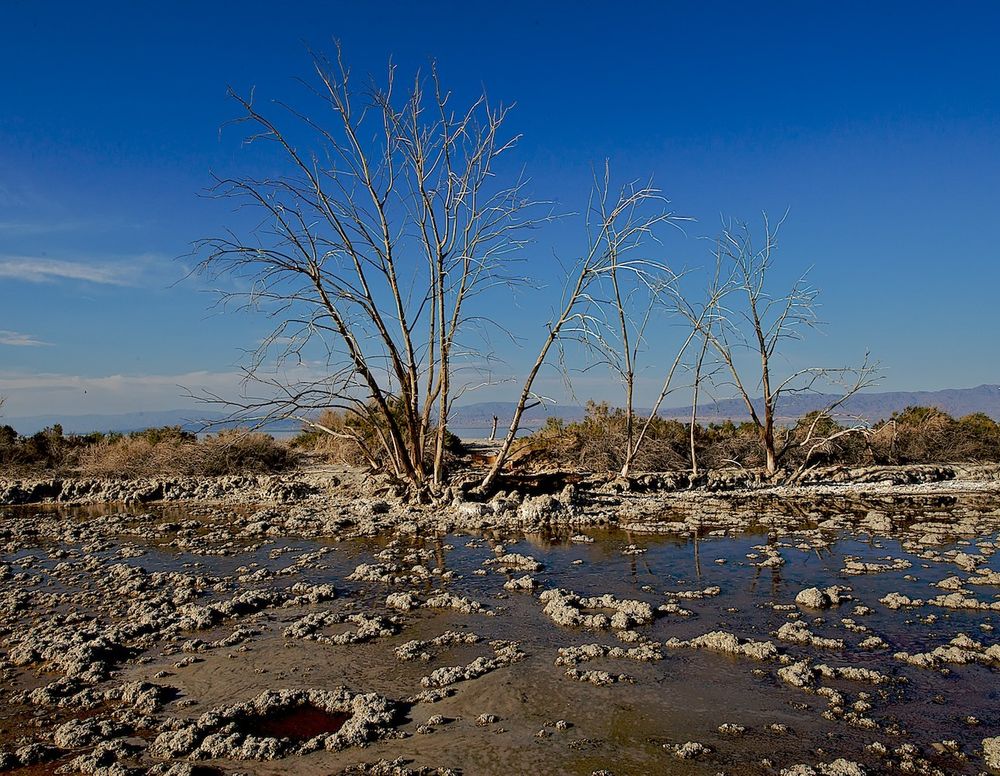 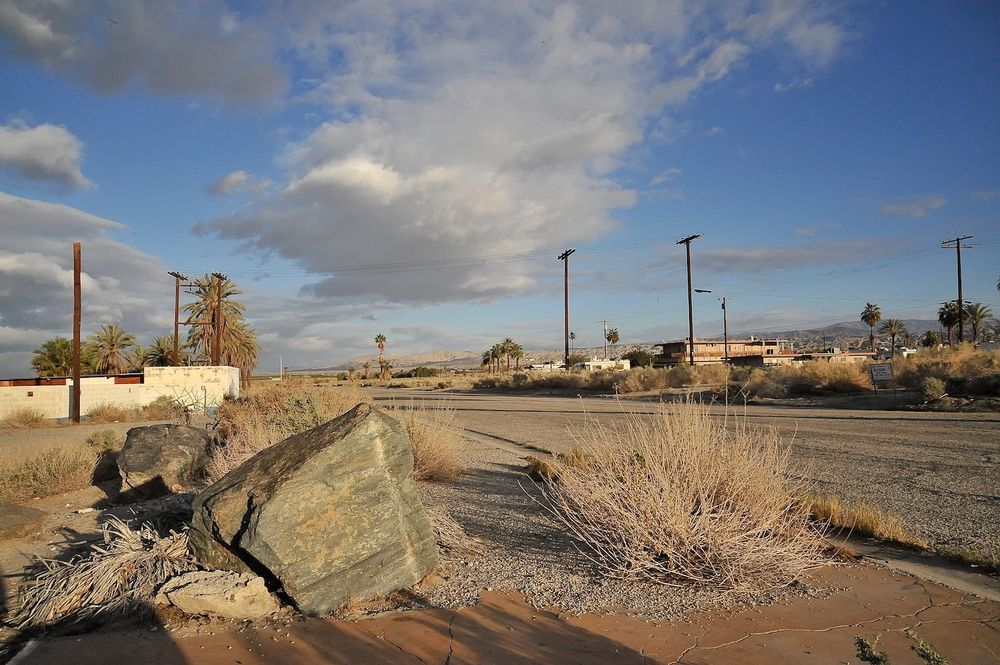 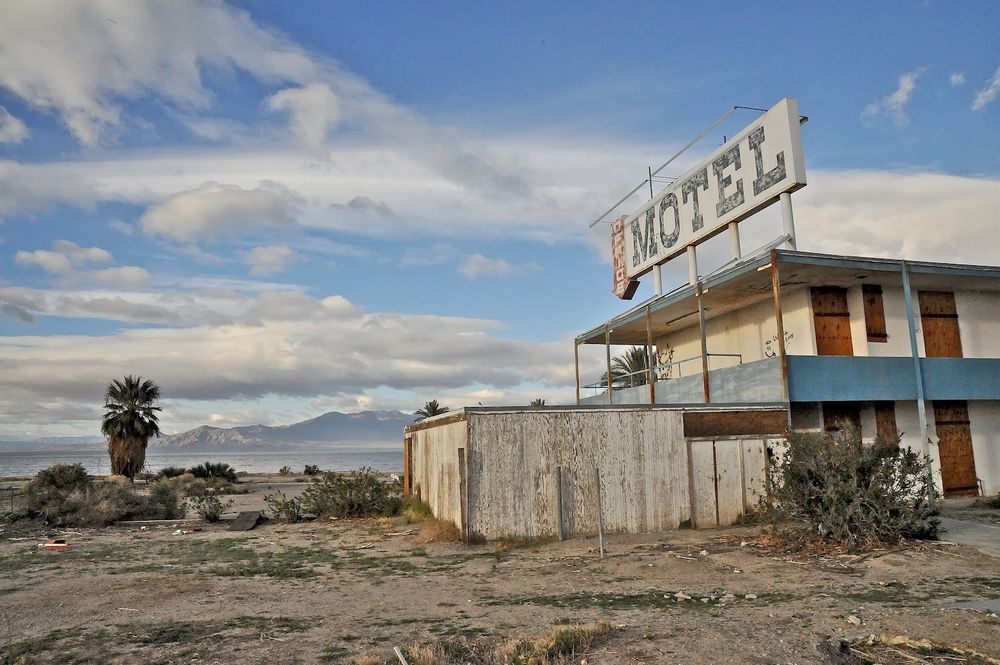 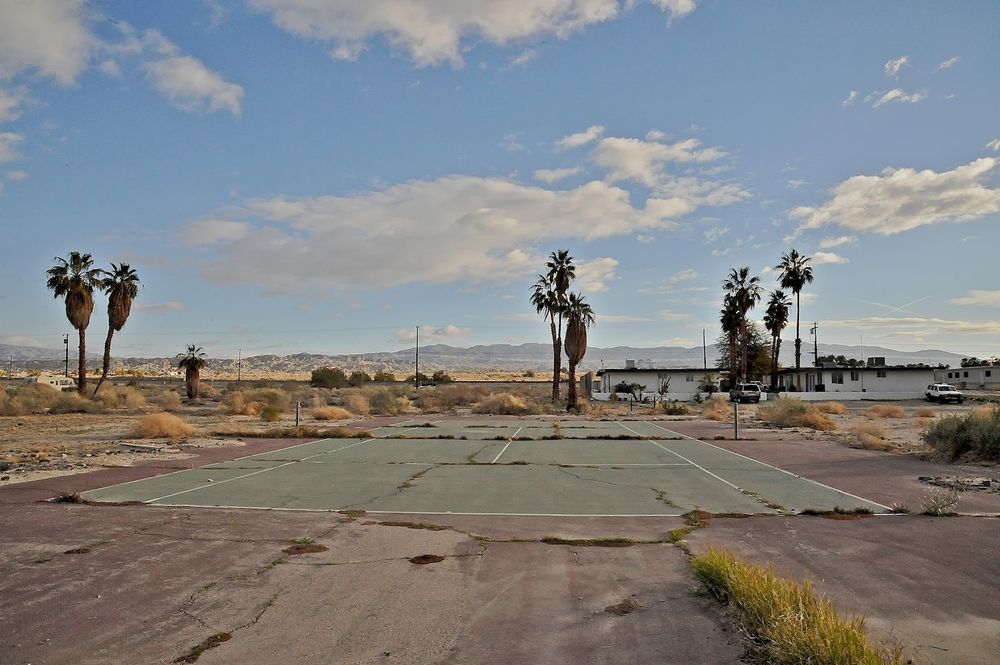 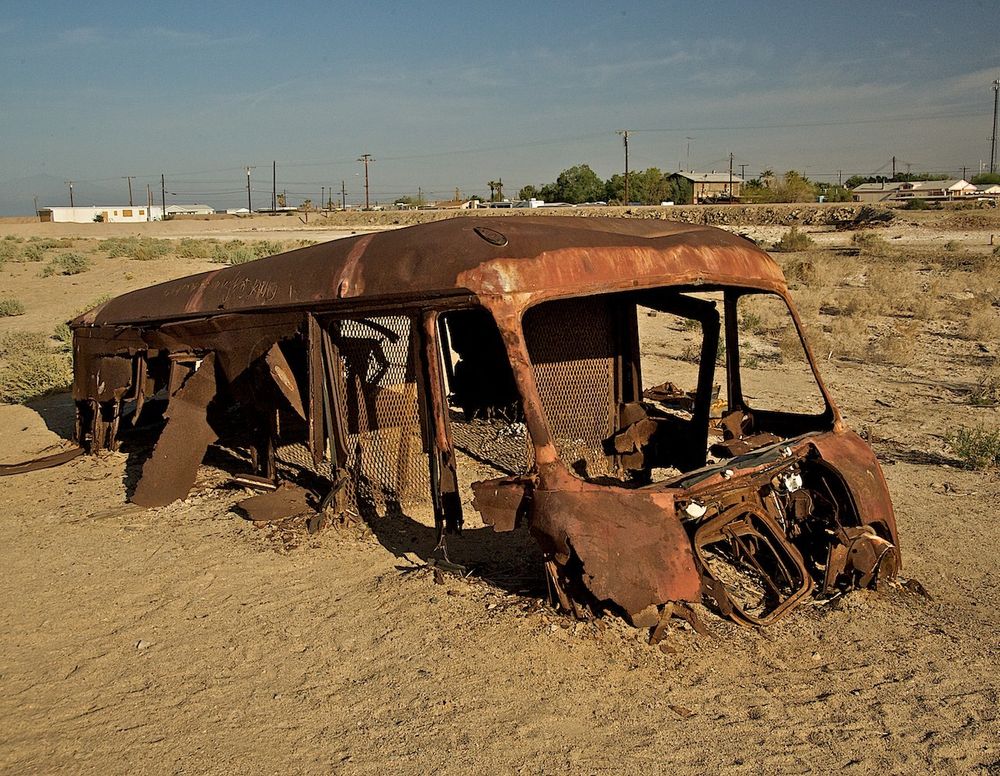 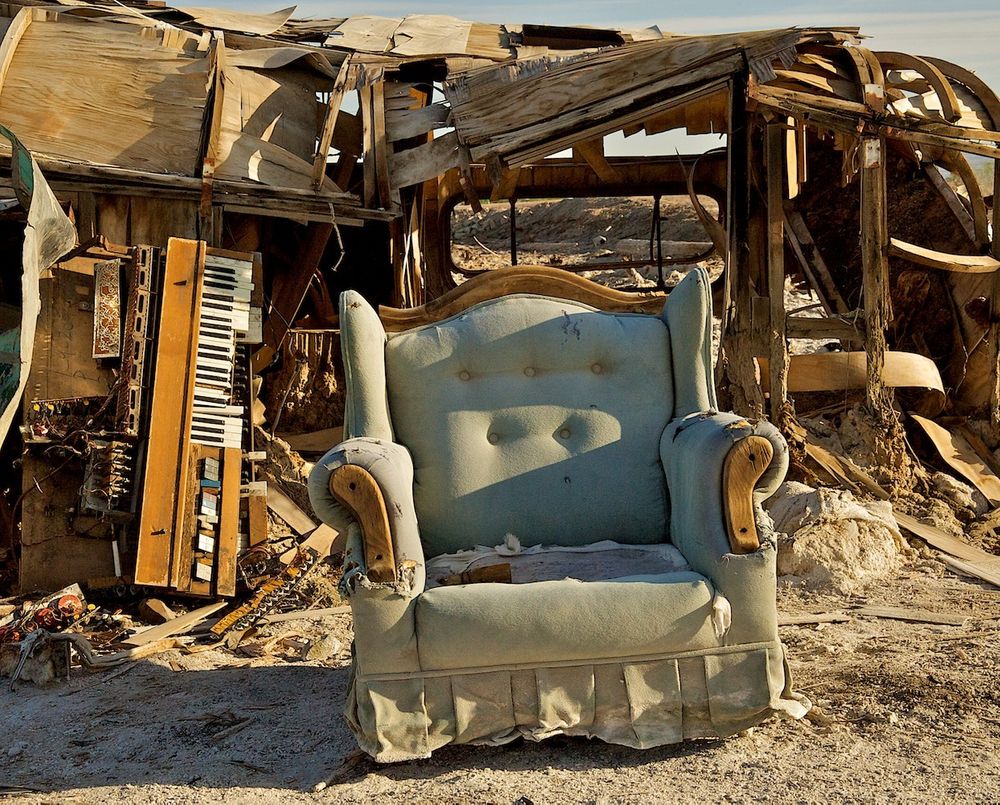 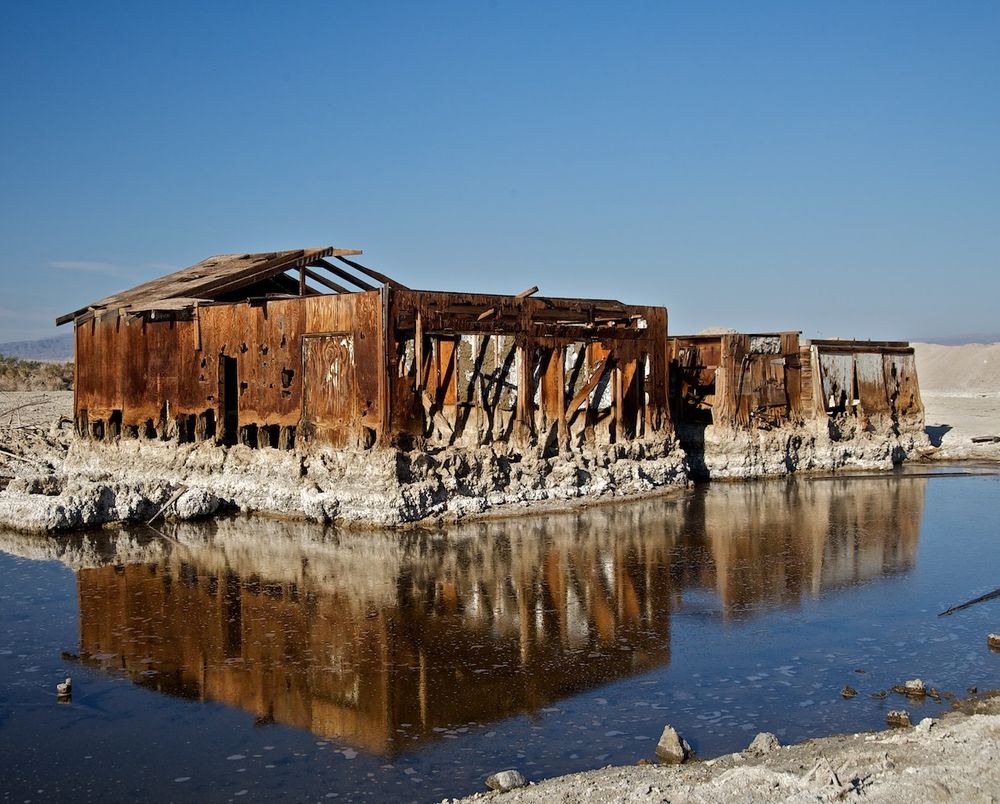 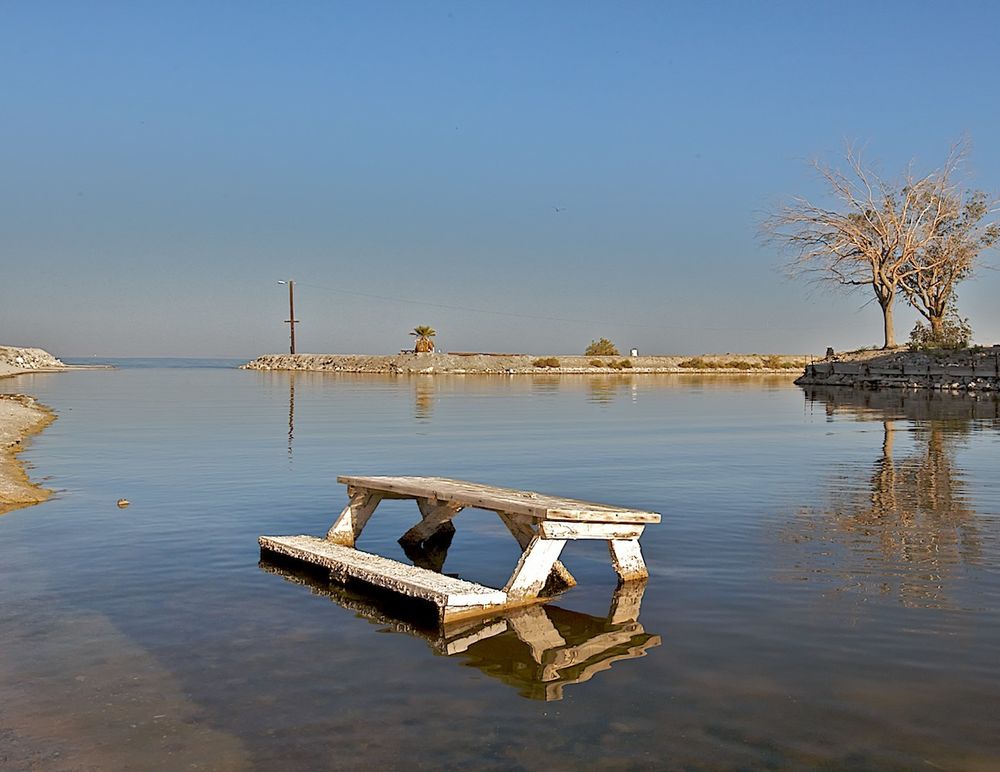 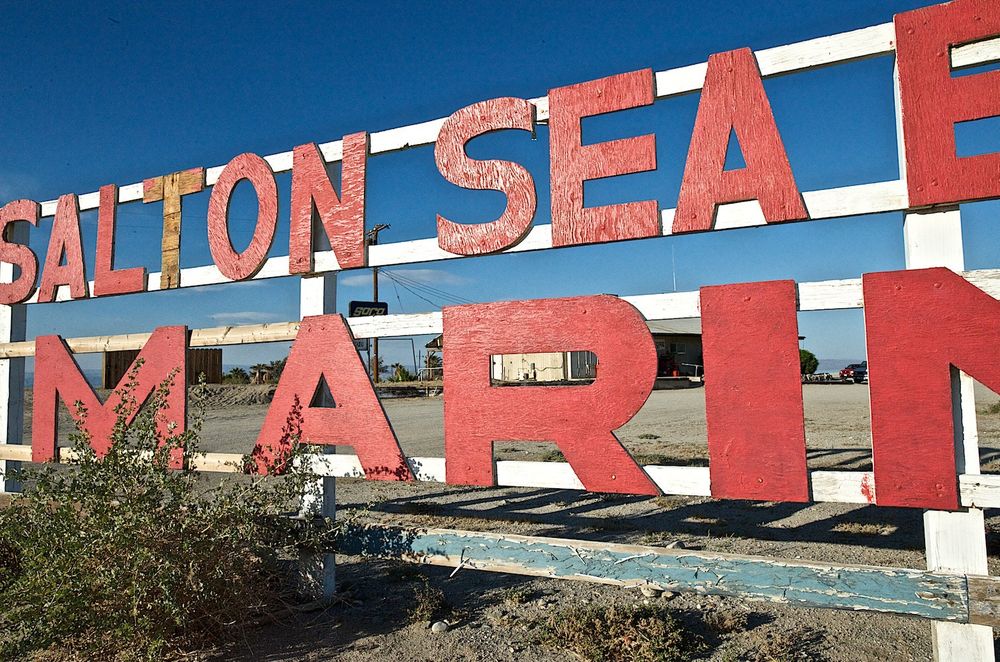 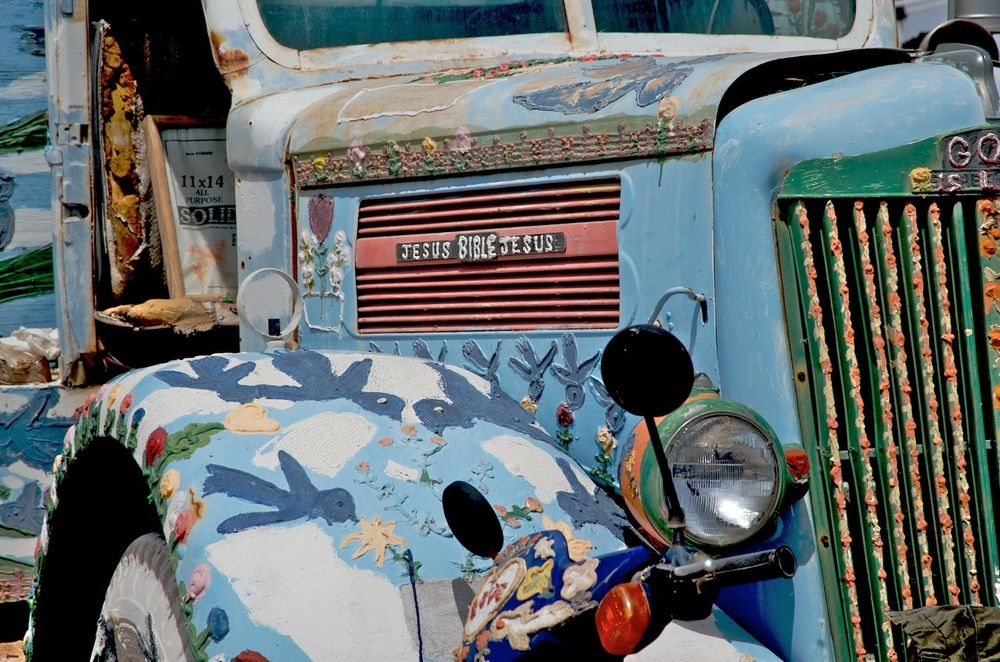 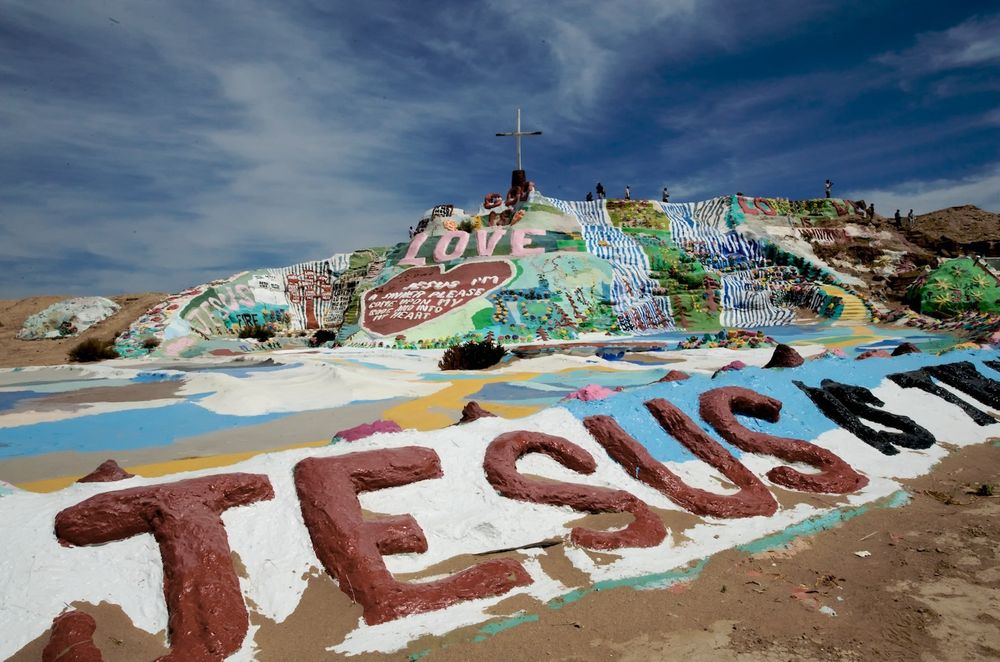 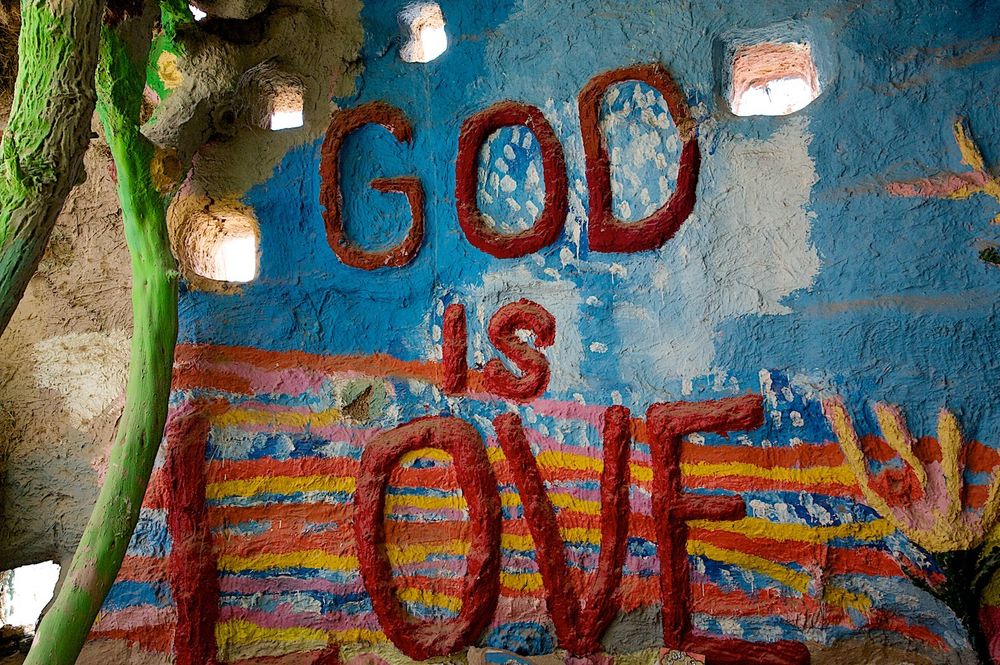