When a US president wants to build a wall to separate our country from our neighbors and many Americans applaud him, I felt it was time to take a look around my neighborhood to see what kinds of walls were being erected to distance people from each other. Hence this project.

Many felt no need to erect any kind of barrier to protect their private space from the public, others have built an equally impressive array of structures to separate themselves from the outside world. There were a great array of white picket fences which I consider the meekest of these barriers in contrast to the ivy covered walls accented with solid metal gates and security cameras I found at the other extreme.

Whatever the case, there seems to be a growing need in these neighborhoods to erect some kind of demarcation that separates these family dwellings from the community, and this tendency does not speak well for the future and the desire of people today to get to know each other. 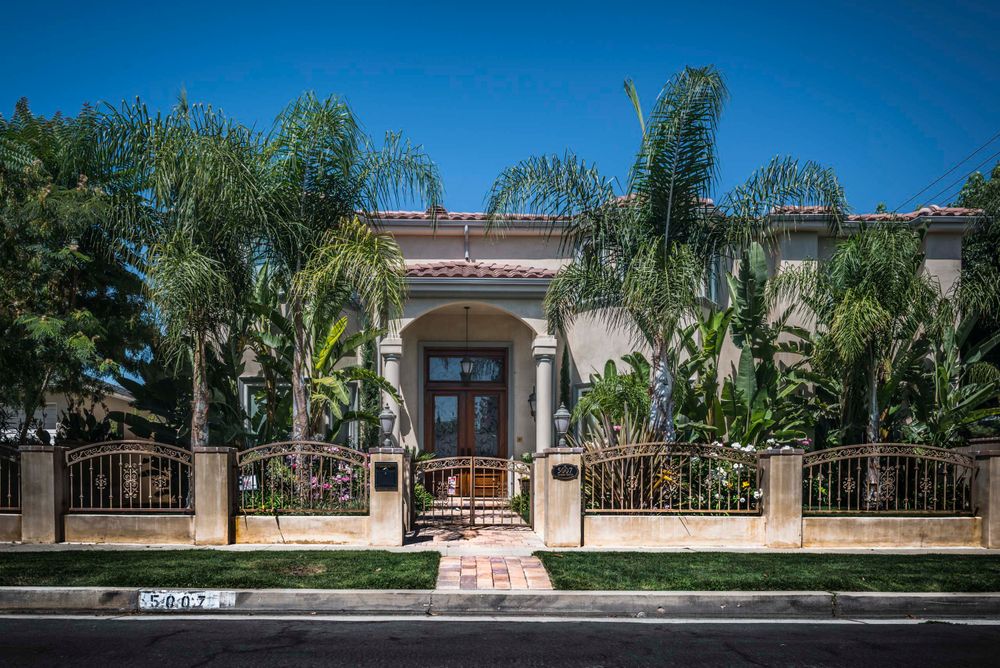 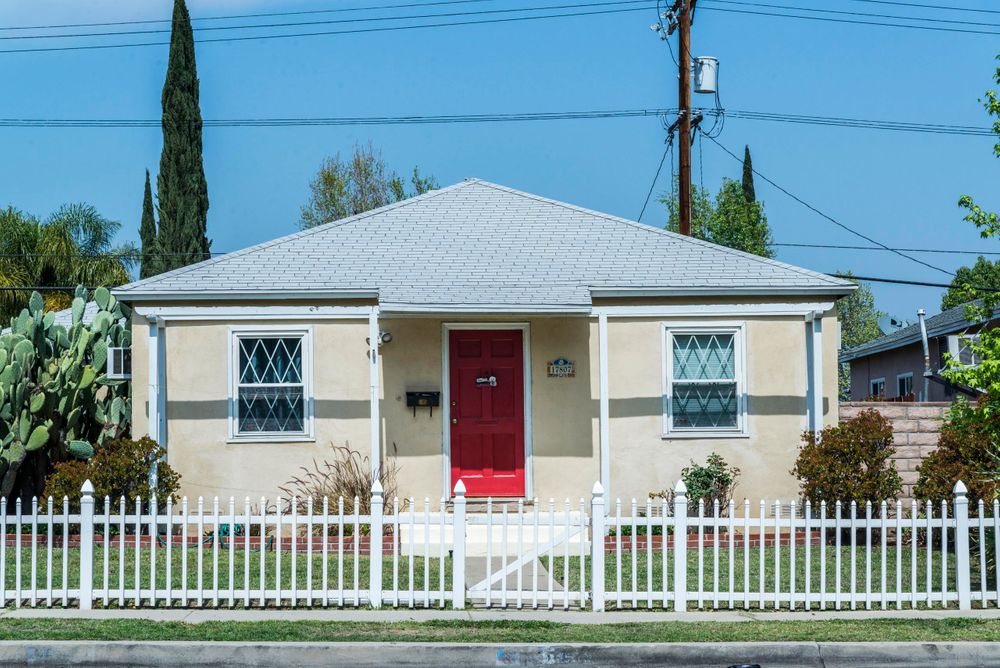 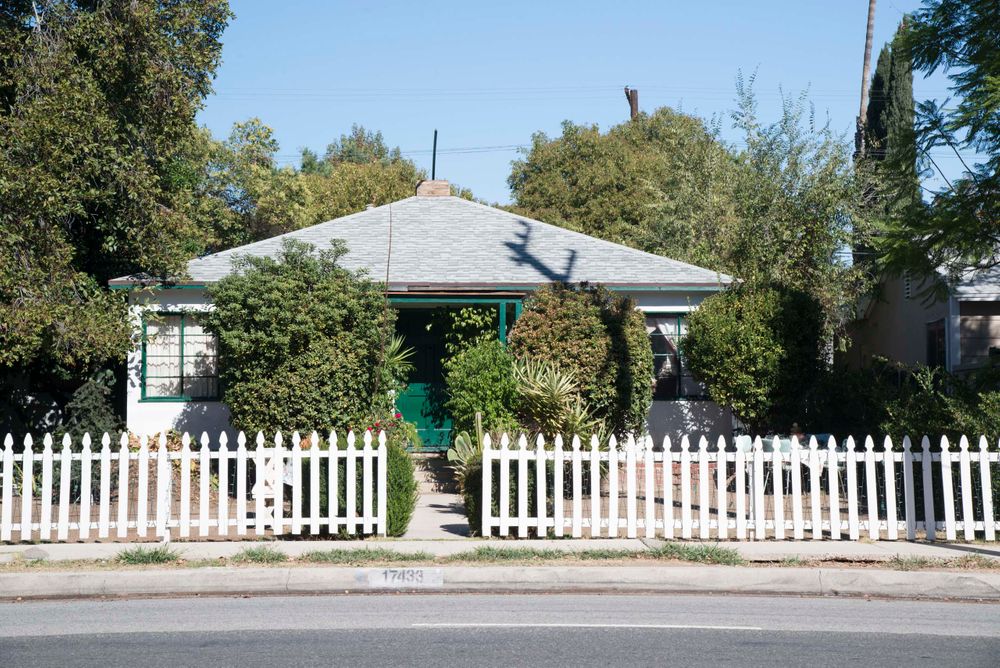 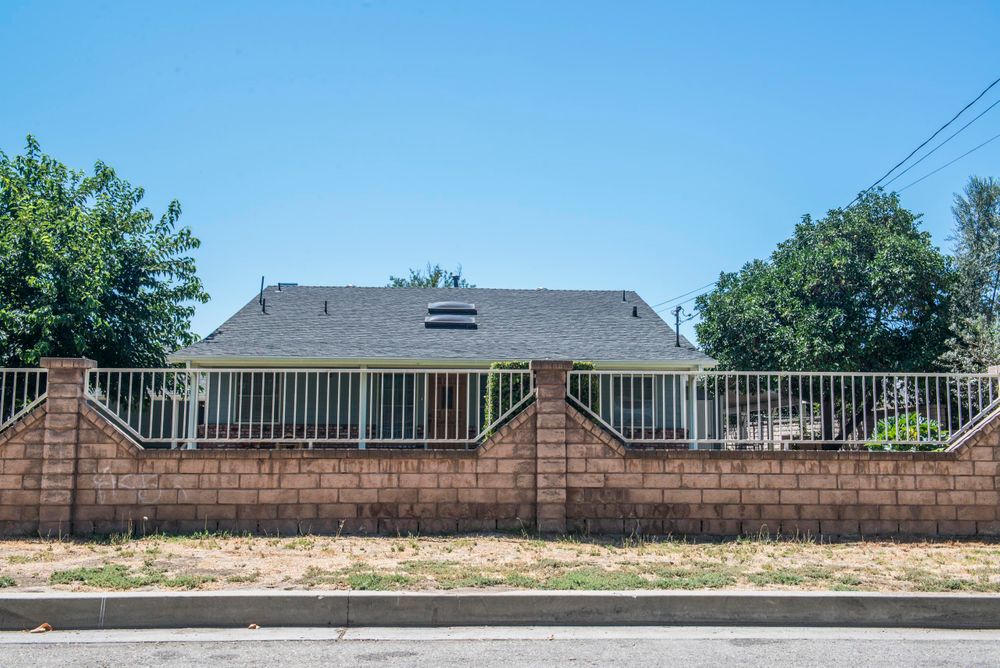 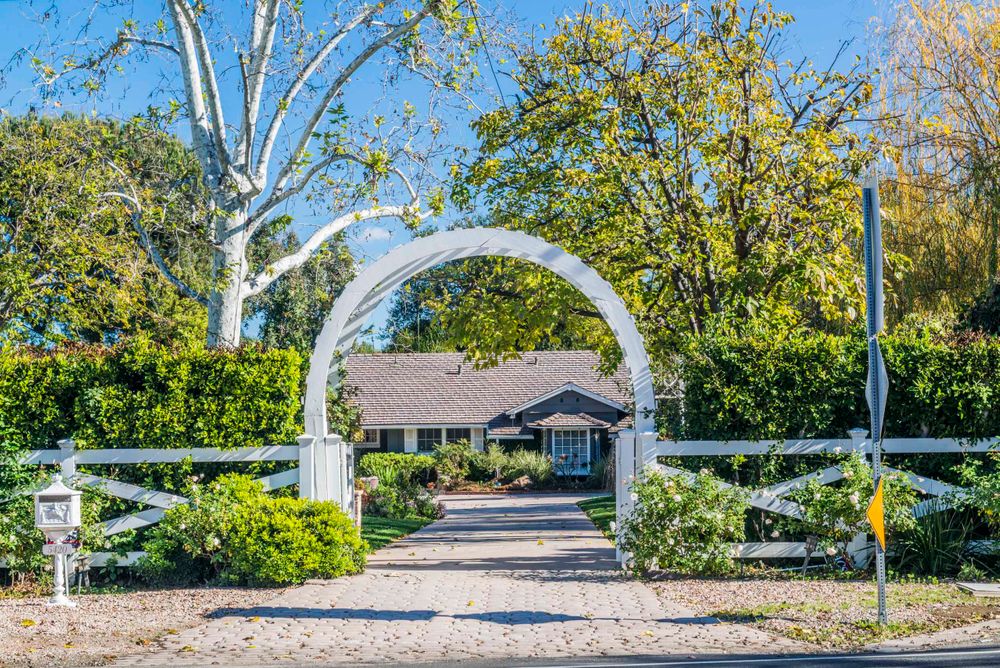 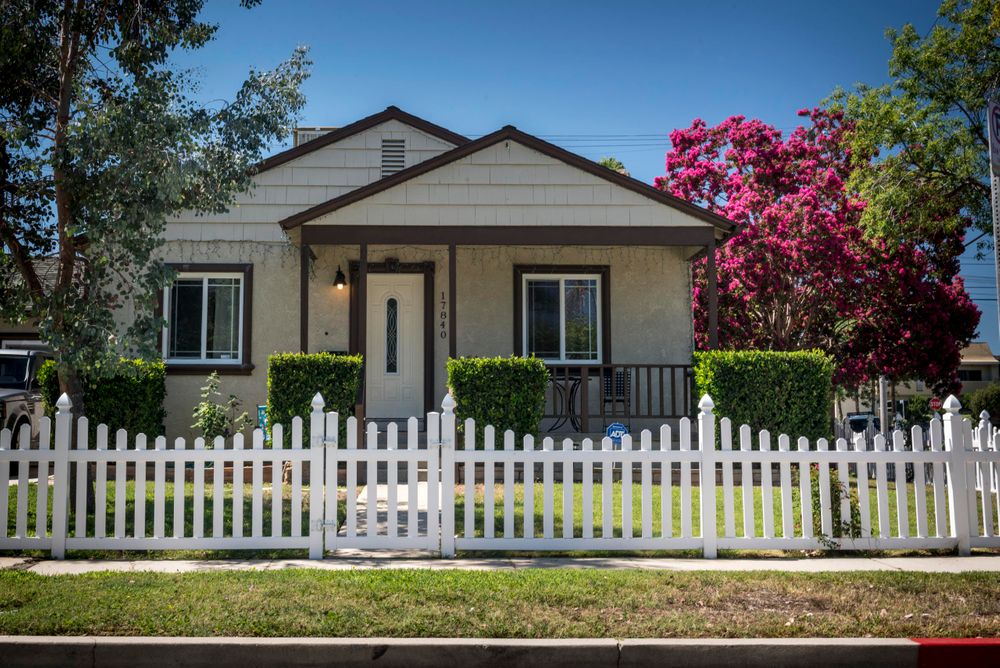 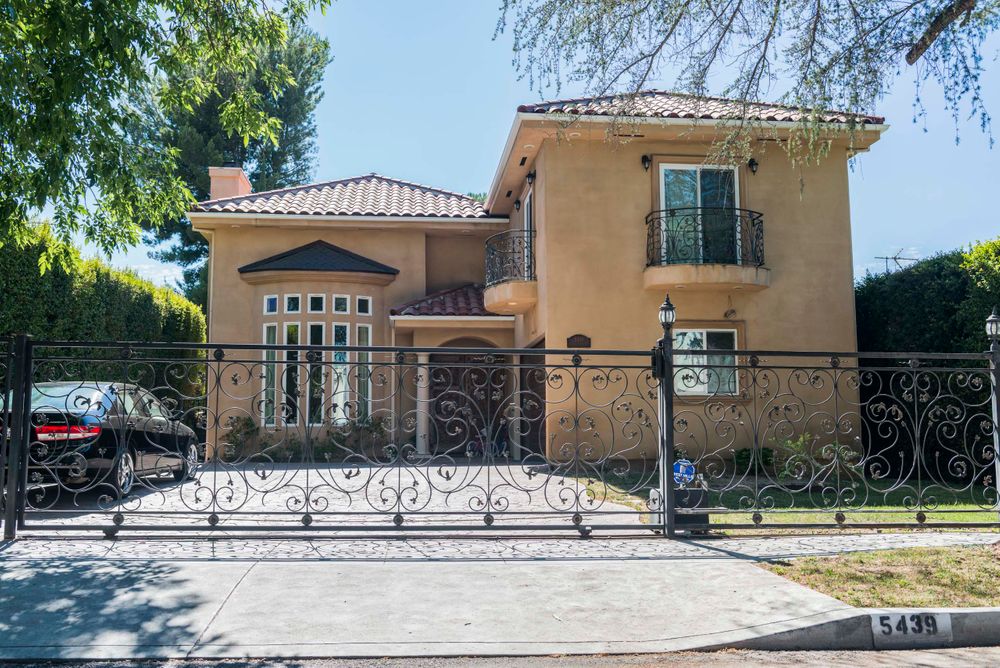 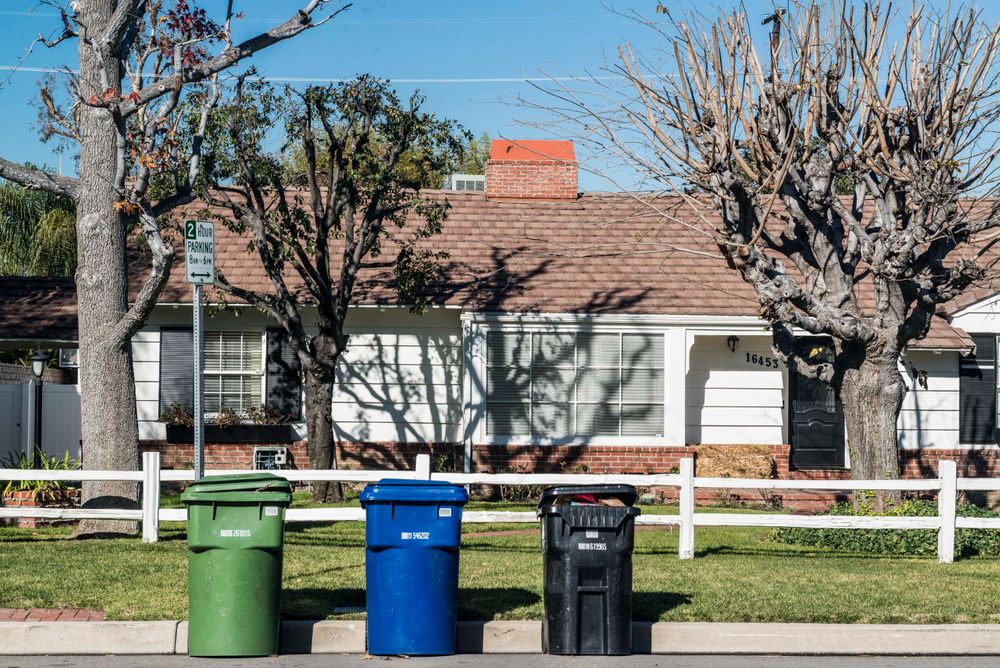 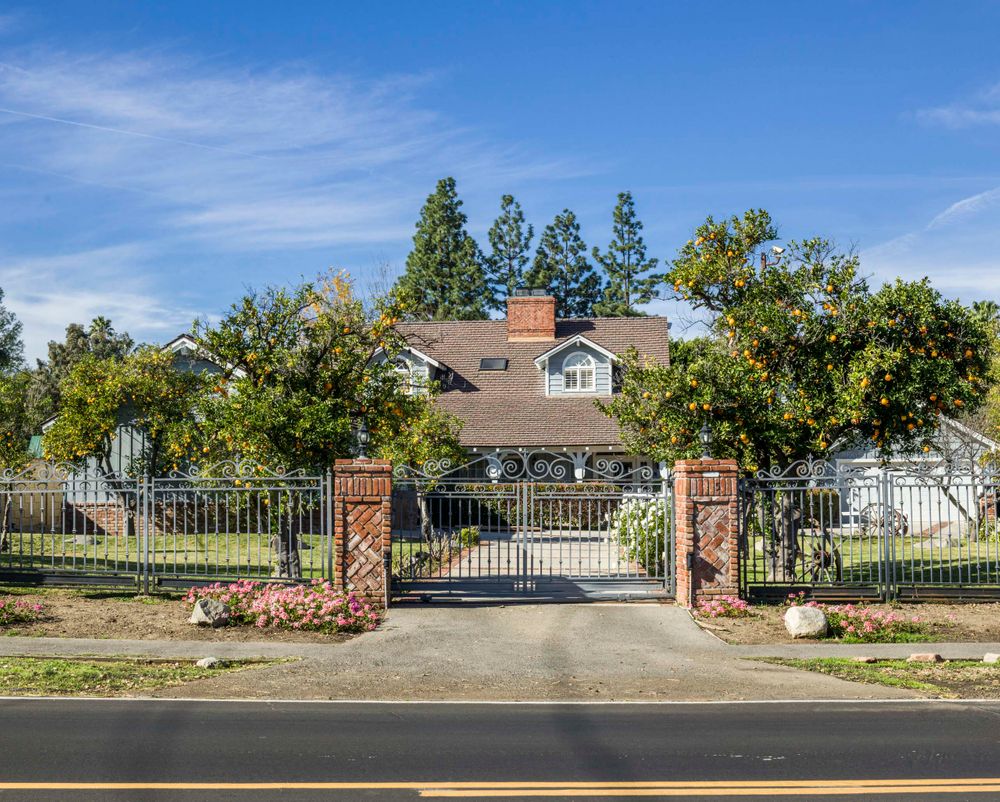 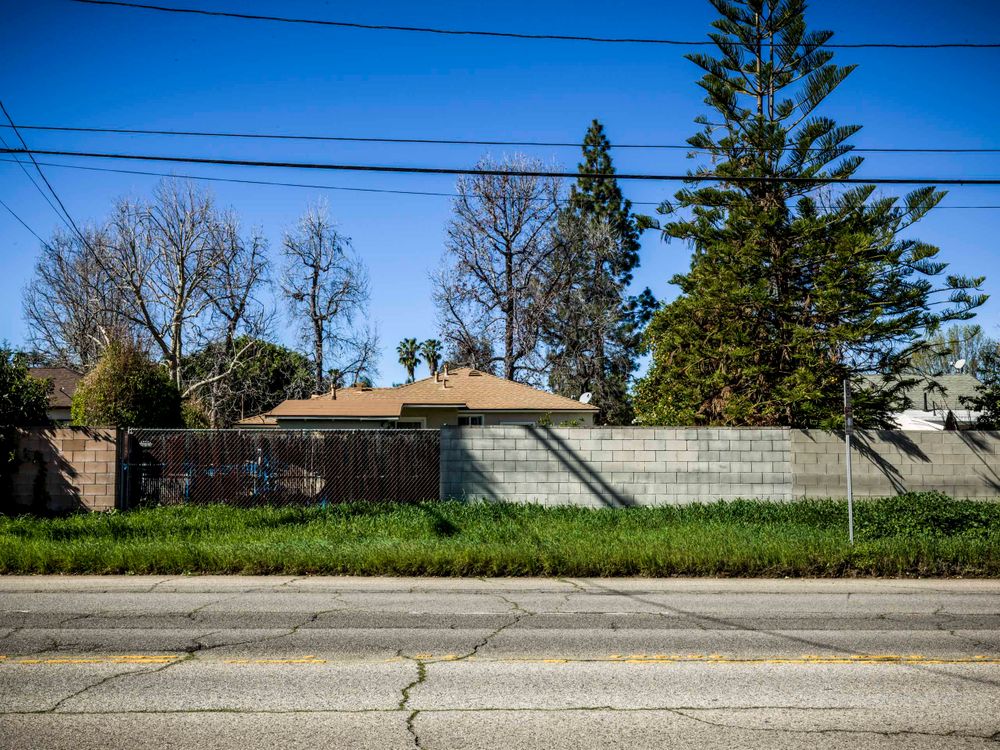 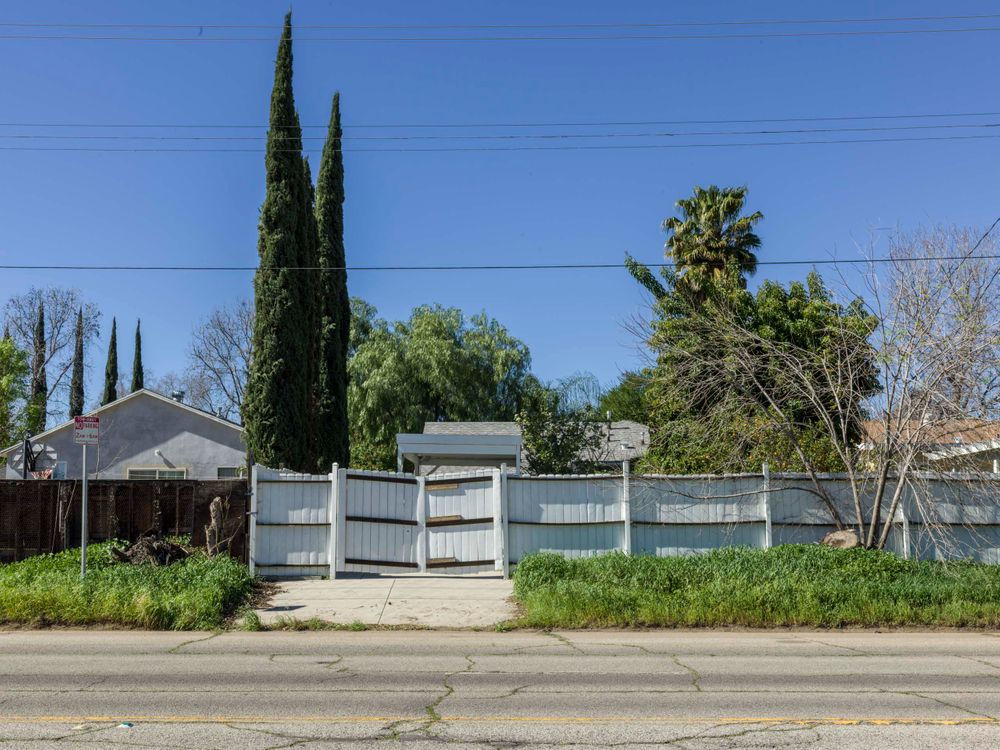 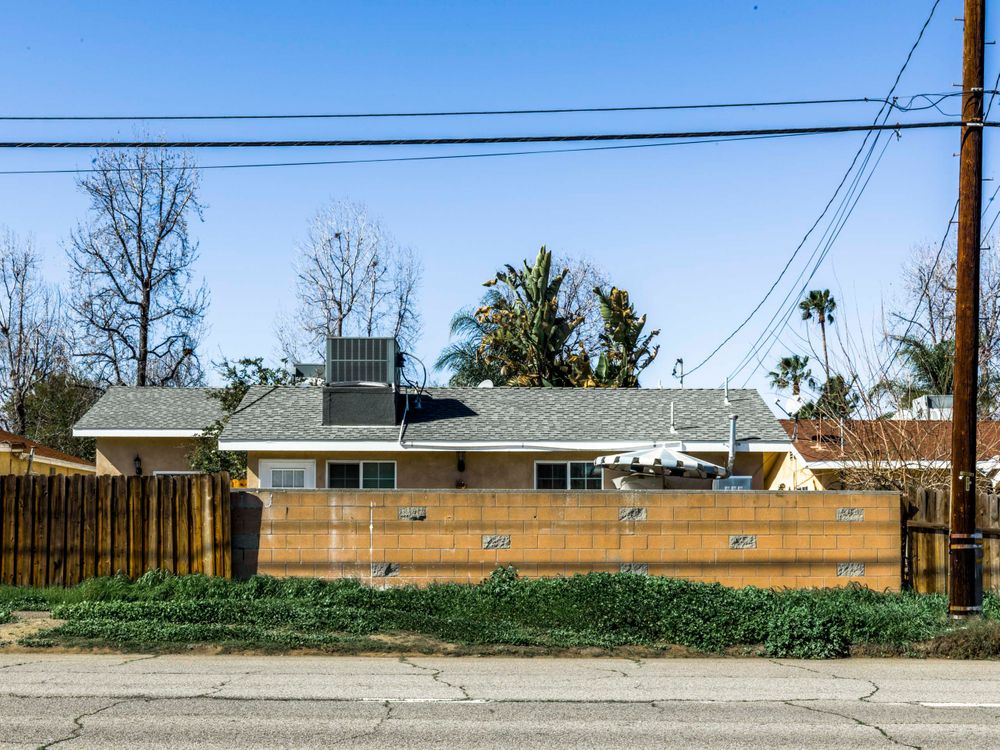 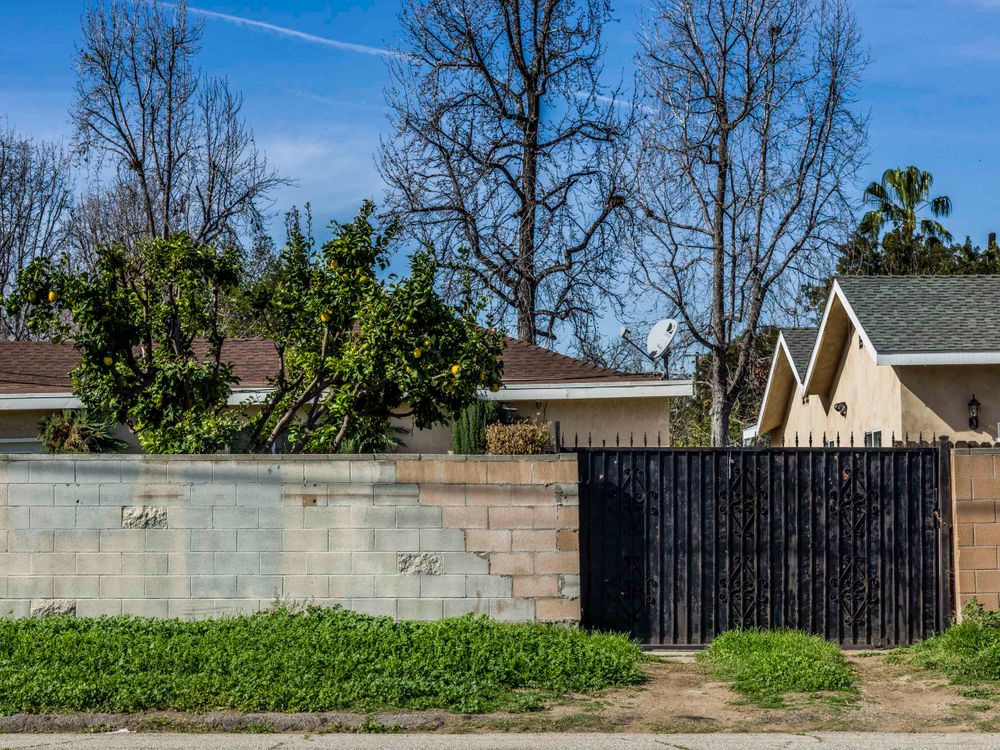 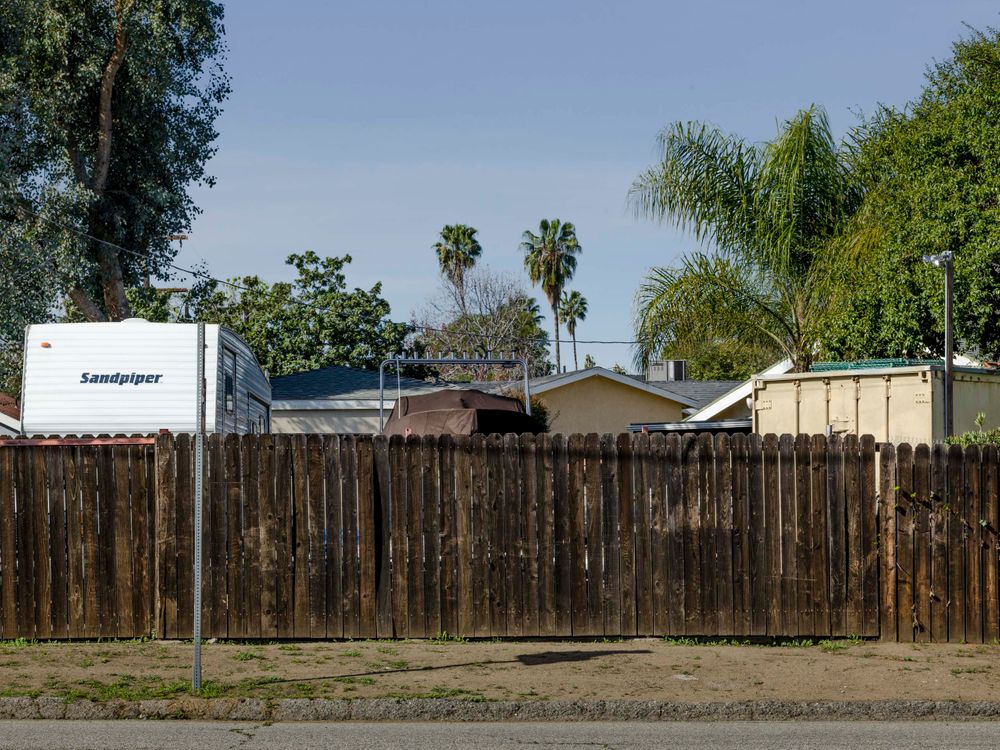